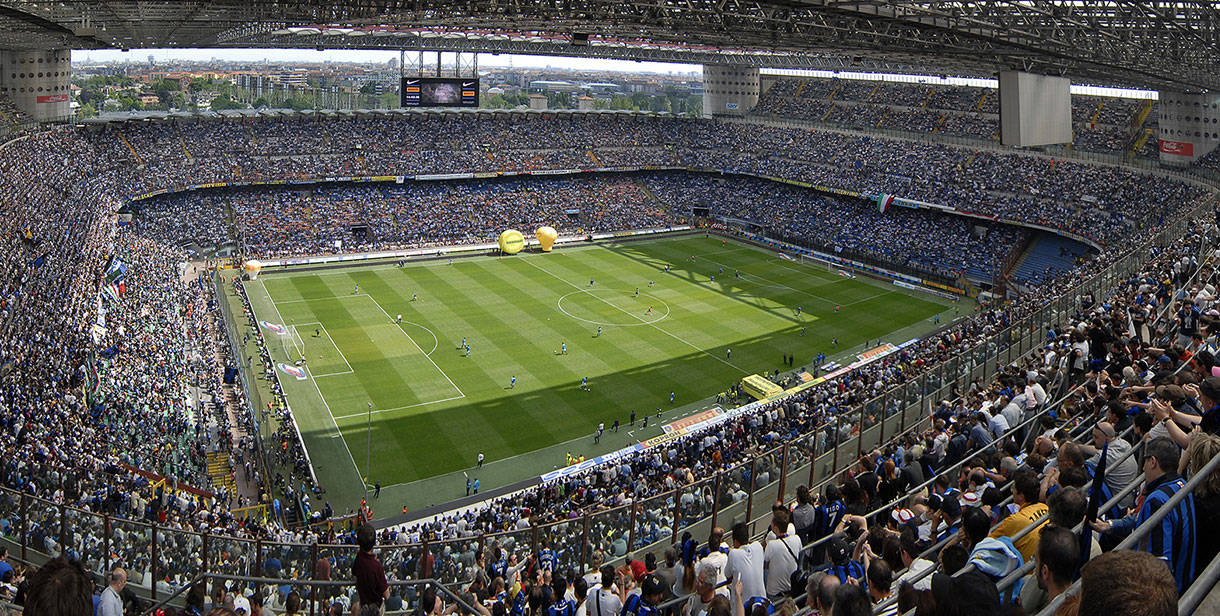 The world’s biggest sports events have the magic to bring together large crowds of fans into the stadiums. From football, cricket, basketball, baseball, and hockey, all major sporting events receive worldwide acclaim from the followers.

In this article, we will review the biggest sporting events in the world. In addition, these sporting events are covered by leading media companies, TV channels, and newspapers from different parts of the planet. Due to the massive gathering of people to watch these events, the hysteria reaches a magnanimous level.

The greatest sporting events in which a massive number of people gather from different parts of the planet to watch their favorite sporting superstars in real life are a spectator’s delight. Such sporting events can be categorized on the basis of sports being played in those events.

The FIFA Football World Cup is on top of the world’s biggest sports events. The total audience reach of this tournament reaches to an incredible 3.5 billion. It is governed by FIFA, which is the association that regulates professional football competitions all over the world. After every four years, senior men’s national teams of qualifying member countries come together to participate in the competition. The latest FIFA World Cup was organized in Russia in 2018, where France, emerged as its winners.

The UEFA Champions League, previously known as European Champions Cup is an annual sporting competition organized by UEFA since the year 1955. Each year, top clubs from Europe’s top leagues participate in this competition. Besides, it is widely considered as the football’s most prestigious and competitive tournament. Further, the audience reach of this tournament is approximately 1.7 billion. Real Madrid FC, a football club based in Madrid, Spain has won the tournaments for the most number of times.

The ICC Cricket Worldcup is conducted at every 4 years by ICC, the governing body of cricket all over the world. Nations including India, Pakistan, Australia, England, South Africa, New Zealand, Bangladesh, Zimbabwe, Ireland, and West Indies participate in this tournament. Australia has by far, won the most number of cricket world cups, followed by West Indies and India.  The total audience reach of this tournament reaches 1.5 billion.

Rugby Worldcup is also one of the most watched sporting events all around the world. The tournament is organized by the Internation Rugby Board, which conducts the tournament after the gap of four years. Besides, the first tournament was organized in the year 1987. In addition, the total of twenty nations participate in this event, and the audience reach is about 1.2 billion.

Apart from Wimbledon, F1 Racing is the most watched individual sports events where the endurance, precision, reflexes, and agility of the drivers are put to a test. The event is organized in various different race tracks all around the world. A single event takes about three days, which includes practice session, qualifying session, and the actual race. Further, the total audience reach of F1 racing reaches about 600 million.

The Olympic games are the planet’s oldest surviving sporting event. The first Olympic games were conducted at Athens, Greece in 776 BC. Moreover, about 200 different nations participate in this event, with over 13000 athletes competing for the medals. The games are conducted every four years, with its total audience reach exceeding 2 billion.

The Asian Games are also organized every four years, with all countries from the Asian continent becoming a part of it. The first Asian Games were held at New Delhi, in the year 1978. Athletes from all over Asia participate in different track and field events. Additionally, the majority of the sporting events that are a part of the Olympics as well. Besides, the total audience reach of the tournament reaches 986 million.