Learn about Anthony Chiotis and his work in sports as a sports company founder, talent scout, and head coach.

Anthony Chiotis recently took some time from his busy schedule as a company founder, talent agent, and head coach to tell us about his roles and career journey.

PlayFutbol Academy:
As a Co-Founder of PlayFutbol Academy, my role is heavily centred on fostering new relationships with local clubs, sponsors, equipment suppliers in addition to strategic business planning and customer service.

Southern Cross Athletes:
As part of my role with SCA, my job involves monitoring as many athletes/players in aim of identifying potential candidates for overseas opportunities.

U9s Head Coach at St George FC:
My role at St George FC alongside my Co-Coach is to ensure we accelerate the development of all individual players within a team environment.

How do your roles contribute to the overall goals of the organisations?

PlayFutbol Academy:
By ensuring we are running as efficiently as possible, to provide the highest quality of services.

Southern Cross Athletes:
Constantly promoting the company to athletes who may be interested in overseas opportunities in effort of raising the profile of the company.

St George FC:
Ensure that the club is producing footballers who can play at the highest level whilst also becoming cooperative & personable human beings.

How did you acquire your current roles?

Southern Cross Athletes:
Was approached by Dylan Watson to join the company.

St George FC:
Was approached by Technical Director after several referrals from other coaches.

“Avoid following others, instead aim to create your own legacy.”

Typical equipment on the field: All supplied by Alpha Elite Gear & Gioca ranging from agility gear to footballs.

In the office: Utilising typical equipment such as a laptop with standard Microsoft Office.

Ensuring I have my schedule completed one week in advance to allow me to be punctual to all meetings and appointments.

Avoid following others, instead aim to create your own legacy.

Do not be scared to voice your opinions and ideas as they could lead to something you have always dreamt of.

My mother, she was a successful businesswoman who ran her own business with her work ethic being second to none which attributed to her success as one of the best in her industry. Furthermore, her charitable nature & desire to help everyone she met are traits I wish to embody within my own life and attribute greatly to the successes she had in her life.

Also, my father…a man who has overcome adversity on so many occasions & continues to be there for my brother and me. His ability to overcome adversity has served as his greatest asset in achieving the successes he has in his industry, which is another trait I wish to embody within my own life.

“Completed my AFC C License at 18 Years of age”

Europe, either in Greece as a way of connecting with my heritage or in England as a way of immersing myself in arguably the best football culture in the world.

More about Anthony Chiotis and his work in the sports industry.

If you would like to learn more about Anthony’s work and connect with him.

Check out his LinkedIn profile for more information and details. 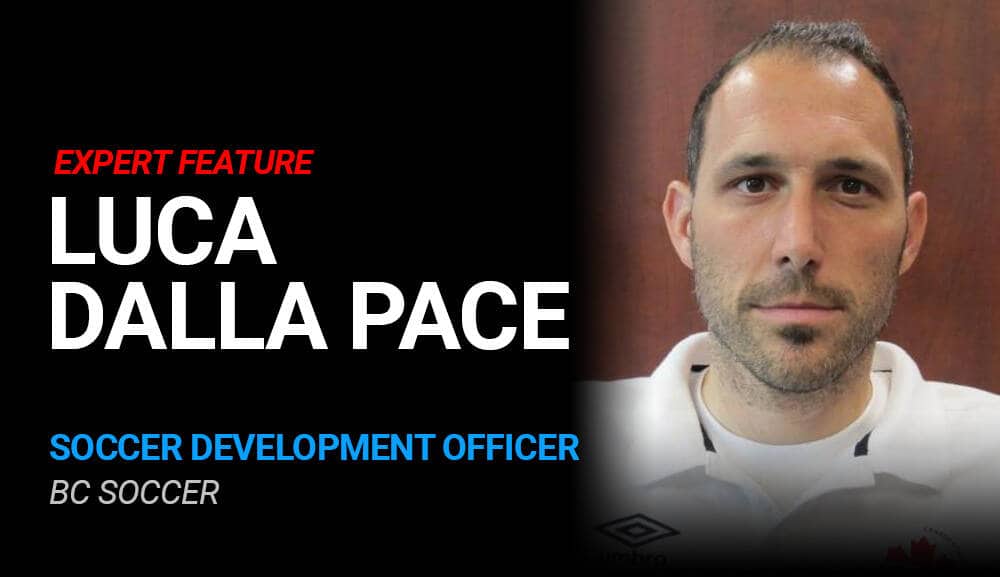 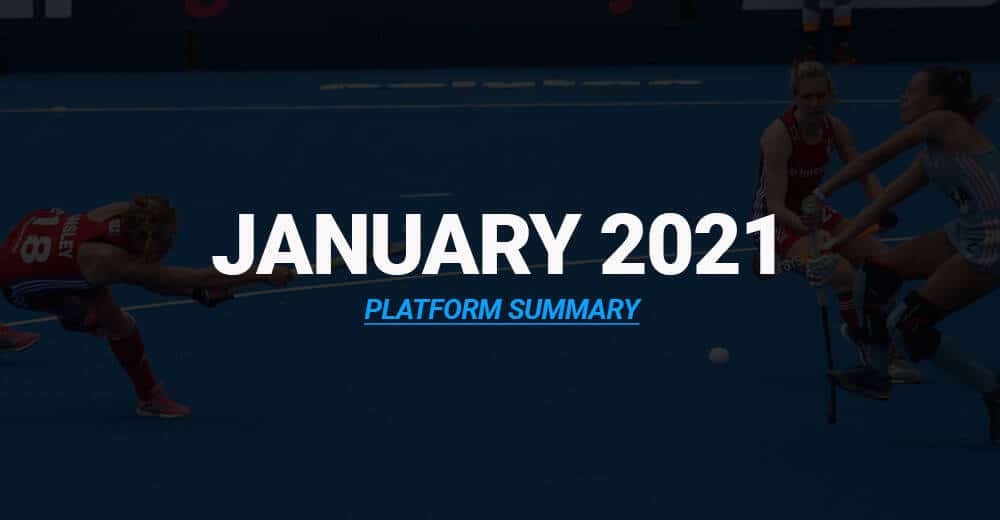 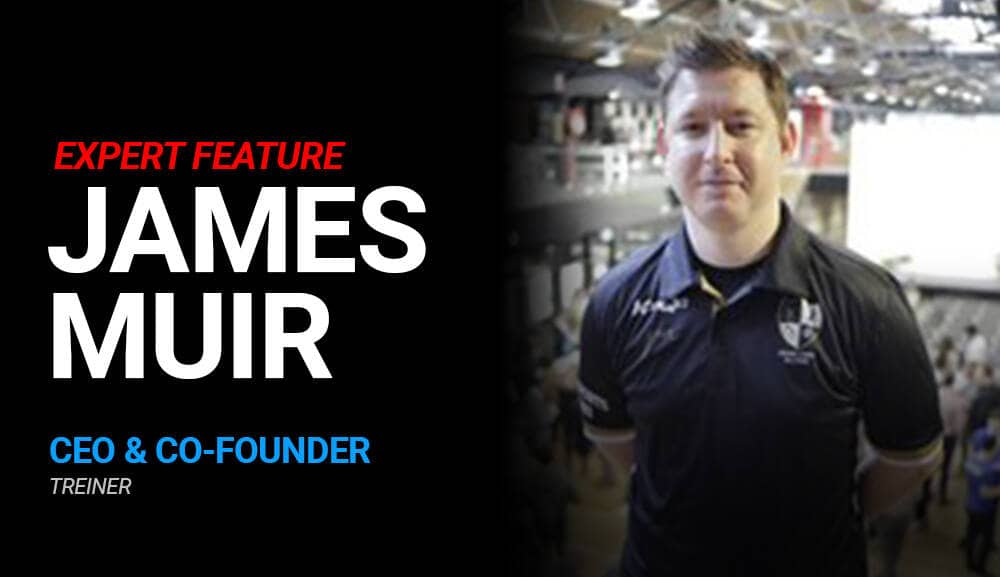 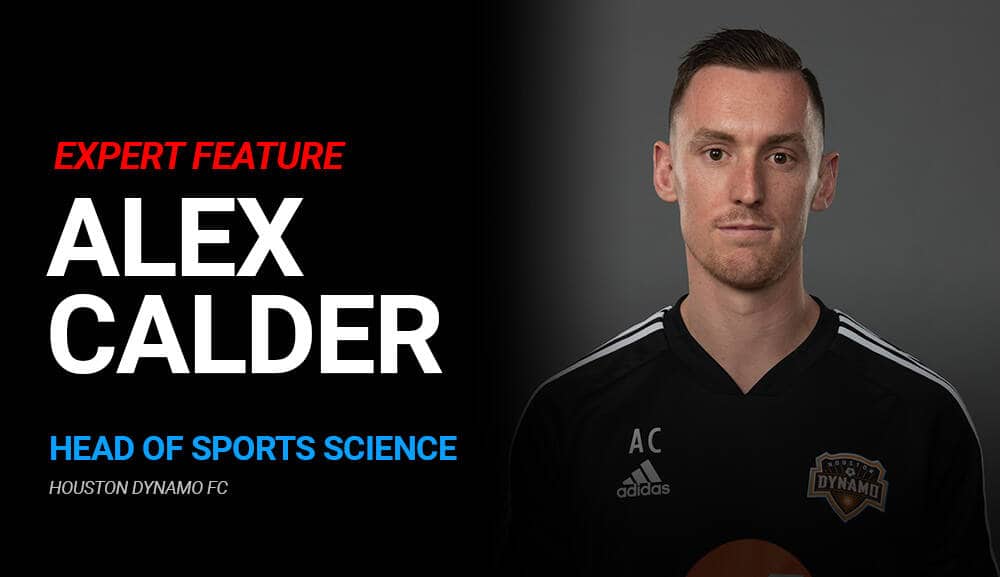