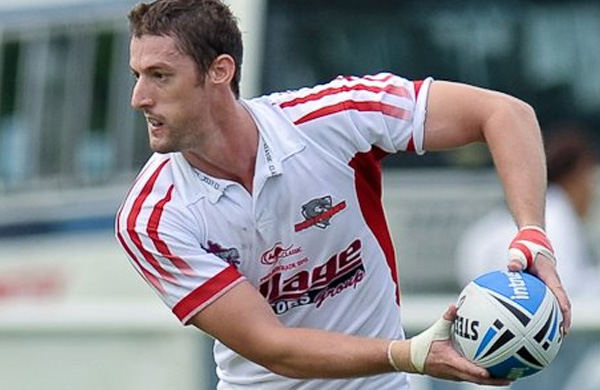 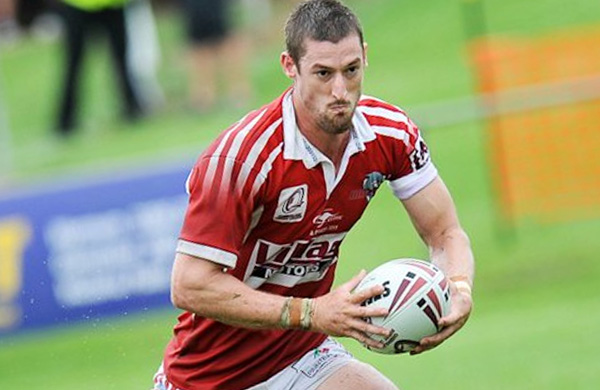 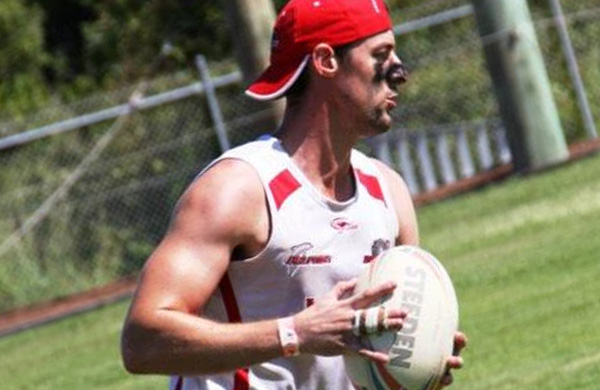 Martin plays semi-professional Rugby League for the Redcliffe Dolphins in Queensland Cup Rugby League competition. He made his debut in the QLD Cup competition for the Central Queensland Comets in 2005. Upon relocating to Brisbane in 2009, Martin joined the Redcliffe Dolphins and has been playing for them ever since. Martin is predominately in the back line, his current position is Center. His great versitility gives him the ability to also play Wing, Fullback and on and odd occasion Second Row.