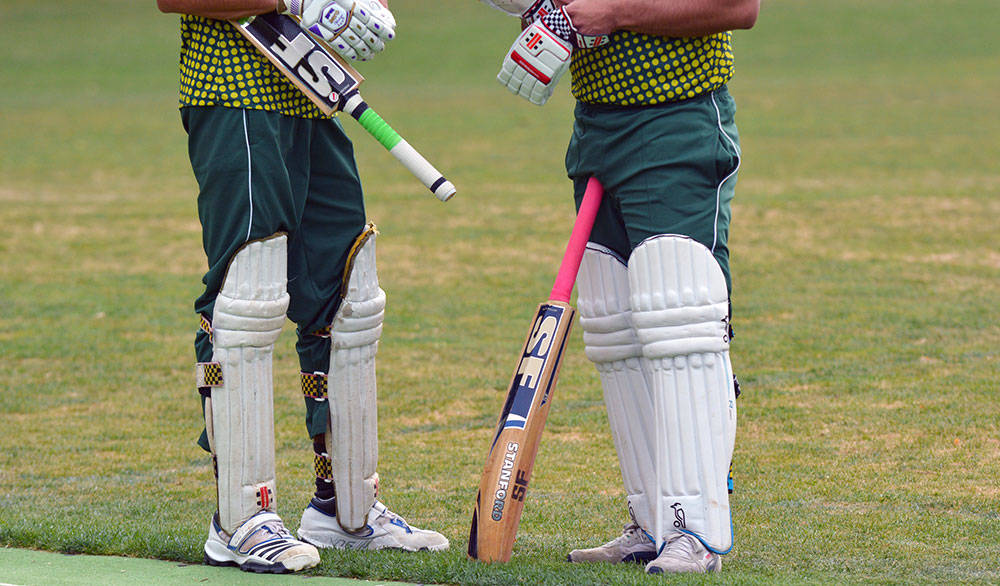 Choosing a bat from the best cricket bat brands can be a hassle. The cricket bat is the most sought-after equipment in Cricket. It is made up of willow-wood in the shape of a cane attached to a wooden blade with a flat front surface.

The main purpose of the cricket bat is to hit the ball, in order to score runs. Historically, the origin of cricket bats goes back to the 16th century in Great Britain. Slowly the cricket bat evolved as cricket spread to countries such as Australia, New Zealand, West Indies, South Africa, and India.

The choice of a particular cricket bat is governed by several different factors. Primarily, it is the typical ball you are using to play cricket which determines the type of cricket bat you require. Further, you must also consider the price of each bat, as there are cricket bats which are extremely costly.

Lastly, it is the size of the bat that matters if you’re playing professionally or casually. As professional bats follow the rulebook and their dimensions represent the actual norms of the cricket.

In this article, we present you a list of different brands that manufacture cricket brands around the world. These brands have their rapport among the professional cricket players, and you can expect top-notch quality by selecting a cricket bat from these brands.

Kookaburra is an Australian company that typically manufactures cricket bats, balls, gloves, pads, and guards. The bats made by Kookaburra are identical from their light-weight and sharp designs. Many of the leading Australian cricketers have endorsed this brand including Brad Hodge, Mathew Hayden, Brett Lee, and Shane Warne.

The Kookaburra Angry Beast is made up of 12 different pieces of Sarawak cane. It has a typical red snake grip, with a concave scallop. The bat has a clean flat surface with a low blade to provide you extra surface for timing the ball. The cane used in the manufacturing of this bat is naturally dried, making it lightweight and solid. The bat provides a vast range of shot selection and timing. Hence, it is widely used by professional crickets across Australia and beyond.

Cricketers all around the world, know the prestige of Kookaburra Kahuna. It is an unrivaled cricket bat which is given the title of the masterpiece. It has a spectacular grip with large square edges. Typically made from English willow, the bat is the first choice of various cricketers. It looks extremely stylish and provides remarkable comfort to the batsmen. Cricket legends such as A.B. De Villiers and Ricky Ponting endorse it.

The Spartan is the cricket equipment manufacturer based in Australia. The company makes some of the most balanced cricket bats known for their precision, accurate edges, and strength. Spartan is known to make bats that are tailor-made for playing big strokes.

The Spartan CG Authority is the most premium cricket bat made by Spartan Sports. The bat has a curved flat surface which makes it ideal for big hitting. It is a balanced cricket bat with a round handle. It is made up of nine different cane pieces joined together. To provide it with thick edges, the cane pieces are reinforced that also adds to its strength. Further, the use of English willow makes it an exciting choice among professional cricketers. The bat is endorsed by cricket legends: Michael Clarke and Chris Gayle.

SG is a renowned company known for high-end cricket equipment including bats, gloves, and balls. The company has never compromized with the quality of bats. SG bats are known for superior stroke play and traditional styling.

The SG Cobra Select is a world famous cricket bat. It has a perfect design with an extra flat blade. It is made up of Sarawak cane, with thick edges. The wood used in its manufacturing is premium English willow. SG Cobra Select has a distinct snake grip which provides extra comfort to the batsmen. It is considered as one of the finest cricket bats in existence. Cricket players Suresh Raina and Wasim Jaffer endorse this cricket bat.

Gunn & Moore is a legendary cricket bat manufacturing company. The company makes premium cricket bats made up of high-grade English willow. The company has made different bats over the period of last 70 years, with a distinction of making some of the large-surfaced bats. The bats made by GM are known for their styling, strength, and durability.

The GM Icon is the latest offering by the company. The bat is made up of premium English willow. It has a distinct concave profile with a high swell position and a glaring edge that measures 38mm. The bat is renowned for its strokeplay, and high impact shots. Importantly, the bat is available in both SH and LB sizes. It is endorsed by Australian cricketer Shane Watson, and Kiwi cricketer Ross Taylor. 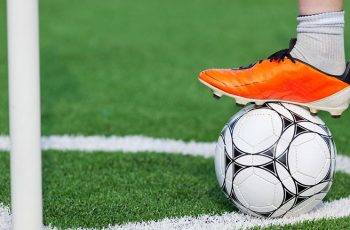